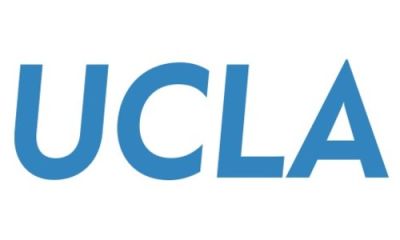 "Let there be light"

The University of California, Los Angeles, is a public research university located in the Westwood neighborhood of Los Angeles, California, United States. Founded in 1919, it became the University of California Southern Branch in 1927, making it the second-oldest undergraduate campus of the ten-campus system after the original University of California campus at Berkeley . It offers 337 undergraduate and graduate degree programs in a wide range of disciplines. With an approximate enrollment of 30,000 undergraduate and 12,000 graduate students, UCLA is the university with the largest enrollment in the state of California and the most applied to university in the United States with over 112,000 applications for Fall 2015. The university is organized into five undergraduate colleges, seven professional schools,and four professional health science schools. The undergraduate colleges are the College of Letters and Science; Henry Samueli School of Engineering and Applied Science ; School of the Arts and Architecture;School of Theater, Film, and Television; and School of Nursing. Fifteen Nobel laureates, one FieldsMedalist, and three Turing Award winners have been faculty, researchers, or alumni. Among the current faculty members, 52 have been elected to the National Academy of Sciences, 28 to the National Academy of Engineering, 39 to the Institute of Medicine, and 124 to the American Academy of Arts and Sciences.The university was elected to the Association of American Universities in 1974.

'Financing documents, no matter how streamlined, have a lot of provisions that are complicated and require a not-insignificant amount of time and attention to slog through'

"Often any decision, even the wrong decision, is better than no decision."

'I love taking an idea... to a prototype and then to a product that millions of people use.'

"I always search for new and original ideas in all of my projects and look forward to learning new things and taking on new challenges."