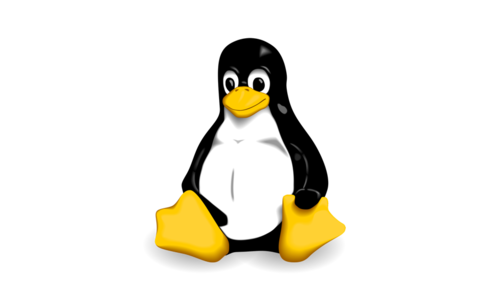 "a new project just for fun"

Linux is a Unix-like and mostly POSIX-compliant computer operating system assembled under the model of free and open-source software development and distribution. The defining component of Linux is the Linux kernel, an operating system kernel first released on 5 October 1991 by Linus Torvalds. It is the leading operating system on servers, but is used on only around 1% of desktop computers. Linux also runs on embedded systems, which are devices whose operating system is typically built into the firmware and is highly tailored to the system; this includes mobile phones, tablet computers, network routers, facility automation controls, televisions and video game consoles. The development of Linux is one of the most prominent examples of free and open-source software collaboration. The underlying source code may be used, modified, and distributed—commercially or non-commercially—by anyone under licenses such as the GNU General Public License. Typically, Linux is packaged in a form known as a Linux distribution, for both desktop and server use. Some popular mainstream Linux distributions include Debian, Ubuntu, Linux Mint, Fedora,openSUSE, Arch Linux, and the commercial Red Hat Enterprise Linux and SUSE Linux Enterprise Server. Linux distributions include the Linux kernel, supporting utilities and libraries and usually a large amount of application software to fulfill the distribution's intended use.A distribution oriented toward desktop use will typically include X11, Wayland or Mir as the windowing system, and an accompanying desktop environment such as GNOME or the KDE Software Compilation. Because Linux is freely redistributable, anyone may create a distribution for any intended use.

"Talk is cheap. Show me the code."

"UNIX is basically a simple operating system, but you have to be a genius to understand the simplicity."

"the free encyclopedia that anyone can edit."

"Welcome to the Gift Card Exchange"

"The leading operating system for PCs, IoT devices, servers and the cloud"