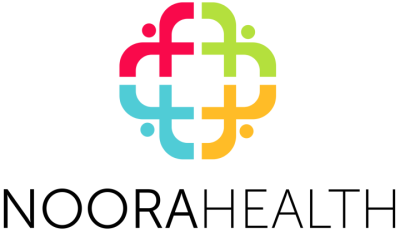 "Noora Health is a non-profit that trains patient families with the medical skills they need to improve health outcomes and save lives."

Once upon a time, two aspiring doctors, one policy nerd and an engineer met at the Stanford Design School. They were randomly assigned to work together on a class project. Little did they know when they embarked on this journey, that several years later this same class project would turn into their passion, an organization that they would co-lead together to bring the change they wished to see in the world. Little did they know they had met their "professional soulmates" and were slowly finding a tribe of people dedicated to transforming healthcare as we know it.

“Healthcare Is an Essential Human Right”

"This all started when I infiltrated the most violent guerrilla mining zone in the Peruvian Amazon by accident and witnessed severe human rights violations in the camps."