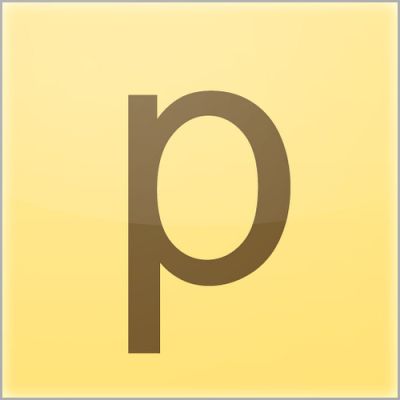 "We love sharing thoughts, photos, audio, and files with our friends and family, but we didn't like how hard it was... so we made a better way."

Posterous is a startup funded by Y Combinator. It was based in San Francisco. Posterous agreed to be shut down in March 12, 2012 after much of the team was acquired by Twitter on March 12, 2012. In February 2013, Posterous announced that they would be shutting down the service on 30 April 2013. Following the shutdown, Posterous URLs displayed a 'bye' page showing an image of an astronaut with a spanner and a satellite.

'Remember: It's not innovation before it's built.'

"Posterous is the dead simple place to post everything. Just email us."