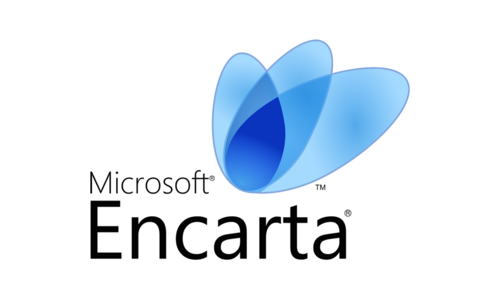 Microsoft Encarta is a digital multimedia encyclopedia that was published by Microsoft Corporationfrom 1993 to 2009. In 2008, the complete English version, Encarta Premium, consisted of more than 62,000 articles, numerous photos and illustrations, music clips, videos, interactive contents, timelines,maps, atlases and homework tools. It was available on the World Wide Web by annual subscription orby purchase on DVD or multiple CDs. Many articles could also be viewed free online with advertisements.Microsoftpublished similar encyclopedias under the Encarta trademark in various languages, including German,French, Spanish, Dutch, Italian, Portuguese and Japanese. Localized versions contained contents licensedfrom national sources and more or less content than the full English version. For example, the Dutchversion had content from the Dutch Winkler Prins encyclopedia.In March 2009, Microsoft announced itwas discontinuing the Encarta disc and online versions. The MSN Encarta site was closed on October31, 2009 in all countries except Japan, where it was closed on December 31, 2009. Microsoft continued to operate the Encarta online dictionary at dictionary.msn.com until 2011.

'But we also believe in taking risks, because that's how you move things along.'

"We believe in what people make possible. Our mission is to empower every person and every organization on the planet to achieve more."